We are a Biblically based brand that glorifies Yahweh and his son Yeshua by offering you an alternative to the mainstream fashion scene Selah! 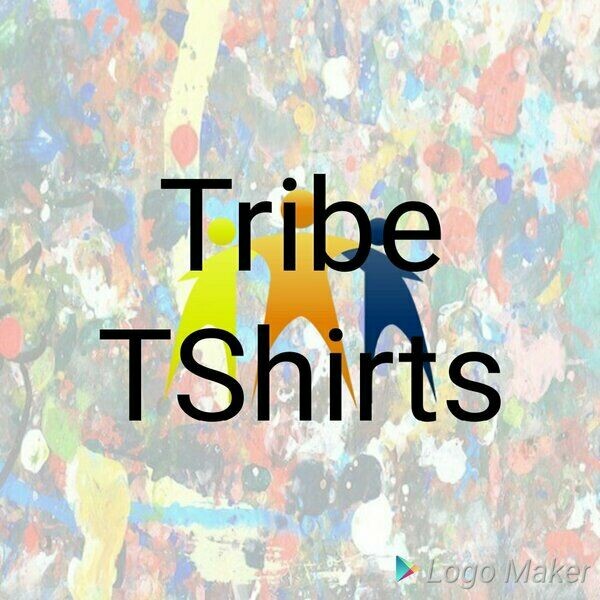 We are a BIBLICALLY based brand that glorifies Yahweh & His son Yeshua by offering an alternative to the discriminating Hebrew Israelite woman & her family.

Brought to you by Shore Enterprises, LLC

Your satisfaction is our priority. 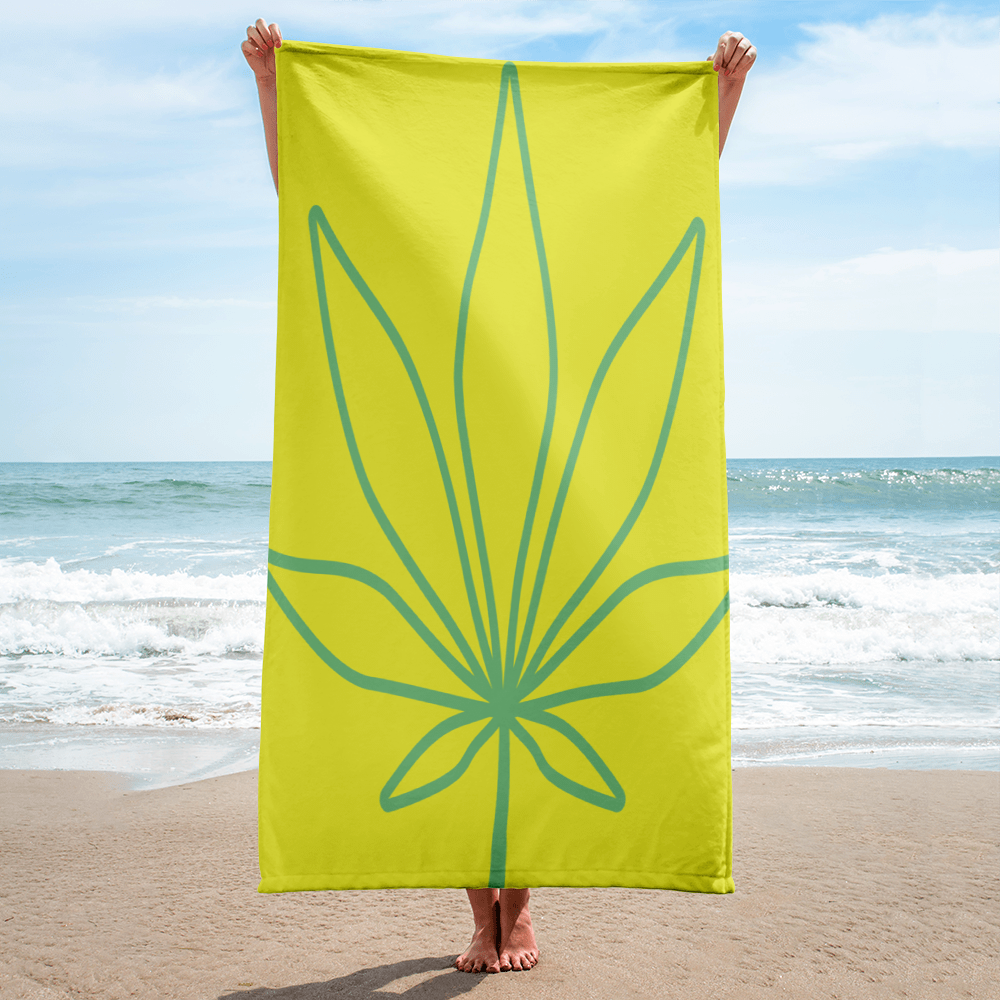 SKU 00077
C$45.99
In stock
1
Product Details
Give your bathroom a vibrant look and wrap yourself up with this super soft and cozy all-over sublimation towel. • Available in one size: 30”x60” • 52% cotton, 48% polyester • Made in China. Printed in the USA • Printed on one side only • The non-printed side is made of terry fabric, making the towel more water-absorbent
Save this product for later

My sheep hear my voice, and I know them, and they follow me:28 And I give unto them eternal life; and they shall never perish, neither shall any man pluck them out of my hand. John 10:27

Then they made the beryl stones, fixed in twisted frames of gold and cut like the cutting of a stamp, with the names of the children of Israel. –Exodus 39:6

John 10:27-2827 My sheep hear my voice, and I know them, and they follow me:28 And I give unto them eternal life; and they shall never perish, neither shall any man pluck them out of my hand.

Speak unto the children of Israel, and bid them that they make them fringes in the borders of their garments throughout their generations, and that they put upon the fringe of the borders a ribbon (tassel) of blue:

What does the Bible say about Crystals?

Then they made the beryl stones, fixed in twisted frames of gold and cut like the cutting of a stamp, with the names of the children of Israel. –Exodus 39:6

2 Esdras 1 New Revised Standard Version (NRSV)(c) The following book is included in the Slavonic Bible as 3 Esdras, but is not found in the Greek. It is included in the Appendix to the Latin Vulgate Bible as 4 Esdras.Comprising what is sometimes called 5 Ezra (chapters 1–2), 4 Ezra (chapters 3–14), and 6 Ezra (chapters 15–16)The Genealogy of Ezra1 The book[a] of the prophet Ezra son of Seraiah, son of Azariah, son of Hilkiah, son of Shallum, son of Zadok, son of Ahitub, 2 son of Ahijah, son of Phinehas, son of Eli, son of Amariah, son of Azariah, son of Meraimoth, son of Arna, son of Uzzi, son of Borith, son of Abishua, son of Phinehas, son of Eleazar, 3 son of Aaron, of the tribe of Levi, who was a captive in the country of the Medes in the reign of Artaxerxes, king of the Persians.[b]Ezra’s Prophetic Call4 The word of the Lord came to me, saying, 5 “Go, declare to my people their evil deeds, and to their children the iniquities that they have committed against me, so that they may tell[c] their children’s children 6 that the sins of their parents have increased in them, for they have forgotten me and have offered sacrifices to strange gods. 7 Was it not I who brought them out of the land of Egypt, out of the house of bondage? But they have angered me and despised my counsels. 8 Now you, pull out the hair of your head and hurl[d] all evils upon them, for they have not obeyed my law—they are a rebellious people. 9 How long shall I endure them, on whom I have bestowed such great benefits? 10 For their sake I have overthrown many kings; I struck down Pharaoh with his servants and all his army. 11 I destroyed all nations before them, and scattered in the east the peoples of two provinces,[e] Tyre and Sidon; I killed all their enemies.God’s Mercies to Israel 12 “But speak to them and say, Thus says the Lord: 13 Surely it was I who brought you through the sea, and made safe highways for you where there was no road; I gave you Moses as leader and Aaron as priest; 14 I provided light for you from a pillar of fire, and did great wonders among you. Yet you have forgotten me, says the Lord.

of or in the Bible

evocative of or suggesting the Bible or Biblical times, especially in size or extent:

Yahweh is the name of the state god of the ancient Kingdom of Israel and, later, the Kingdom of Judah. His name is composed of four Hebrew consonants (YHWH, known as the Tetragrammaton) which the prophet Moses is said to have revealed to his people. As the name of the supreme being was considered too holy to be spoken, the consonants YHWH were used to remind one to say the word 'adonai' (lord) in place of the god’s name. Source: Ancient.eu

Yeshua (yešua' in Hebrew) was a common alternative form of the name ("Yehoshua" – Joshua) in later books of the Hebrew Bible and among Jews of the Second Temple period. Source Wikipedia

Please Note: NO RETURNS OR EXCHANGES

I can see where the Tribe TShirts brand will be in 10 years... Global